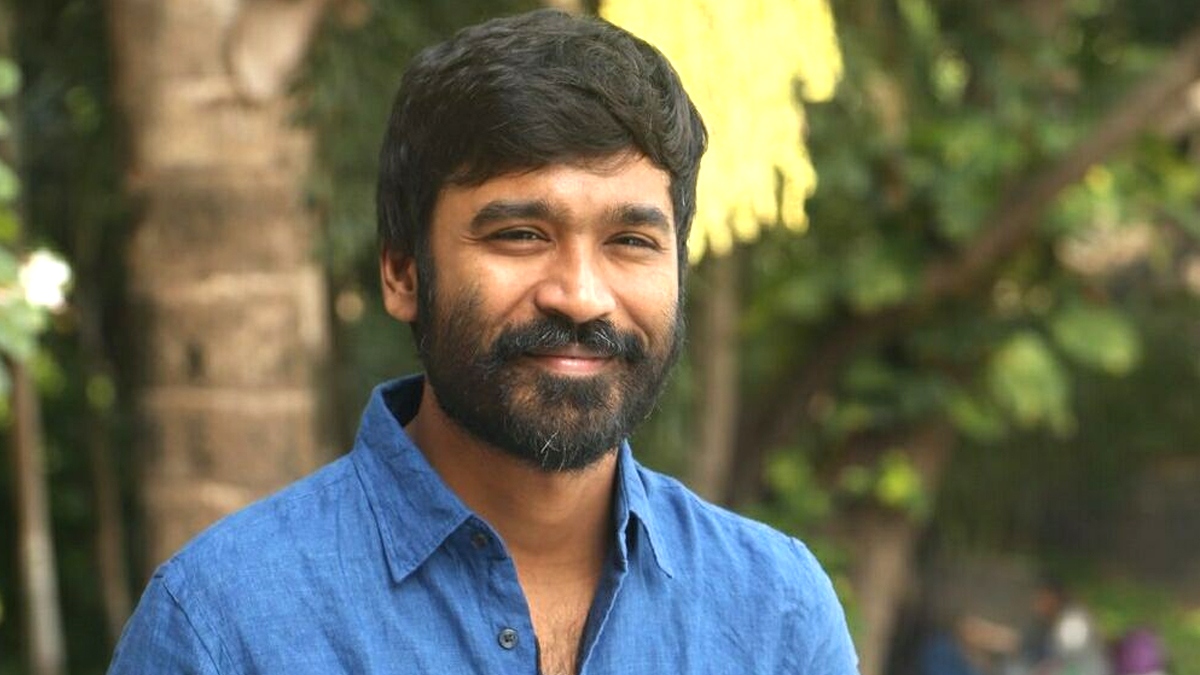 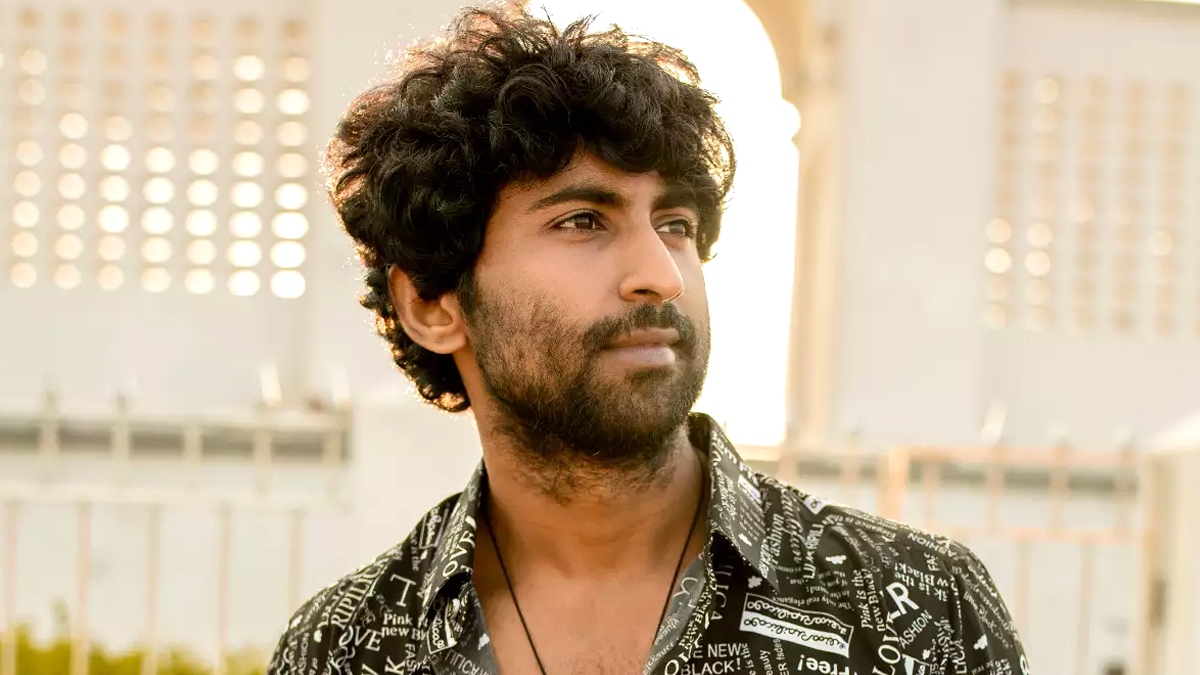 Actor Dhanush has joined hands with director Karthick Naren of Dhuruvangal 16 and Mafia fame for his 43rd movie which is yet to be titled and is being produced by Sathyajyothi Films banner. 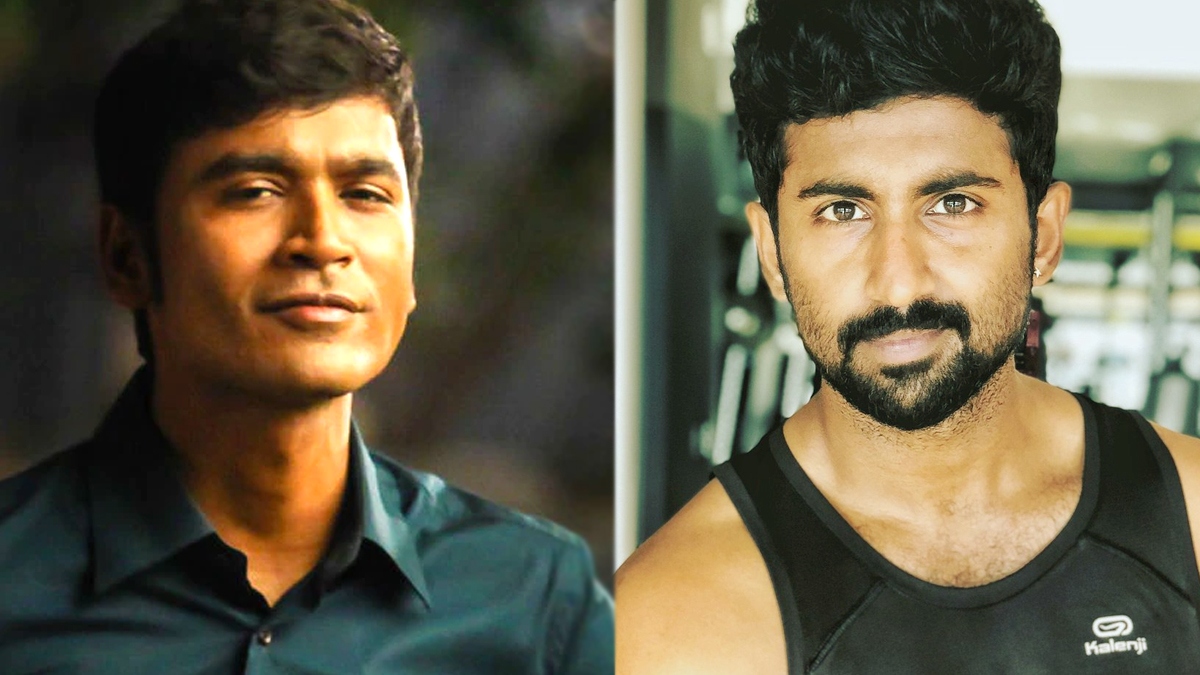 This movie has Malavika Mohanan of Master and Petta fame as the female lead and now yet another Master star joins the team. Master Mahendran who played young Vijay Sethupathi in Master has joined the cast of D43. 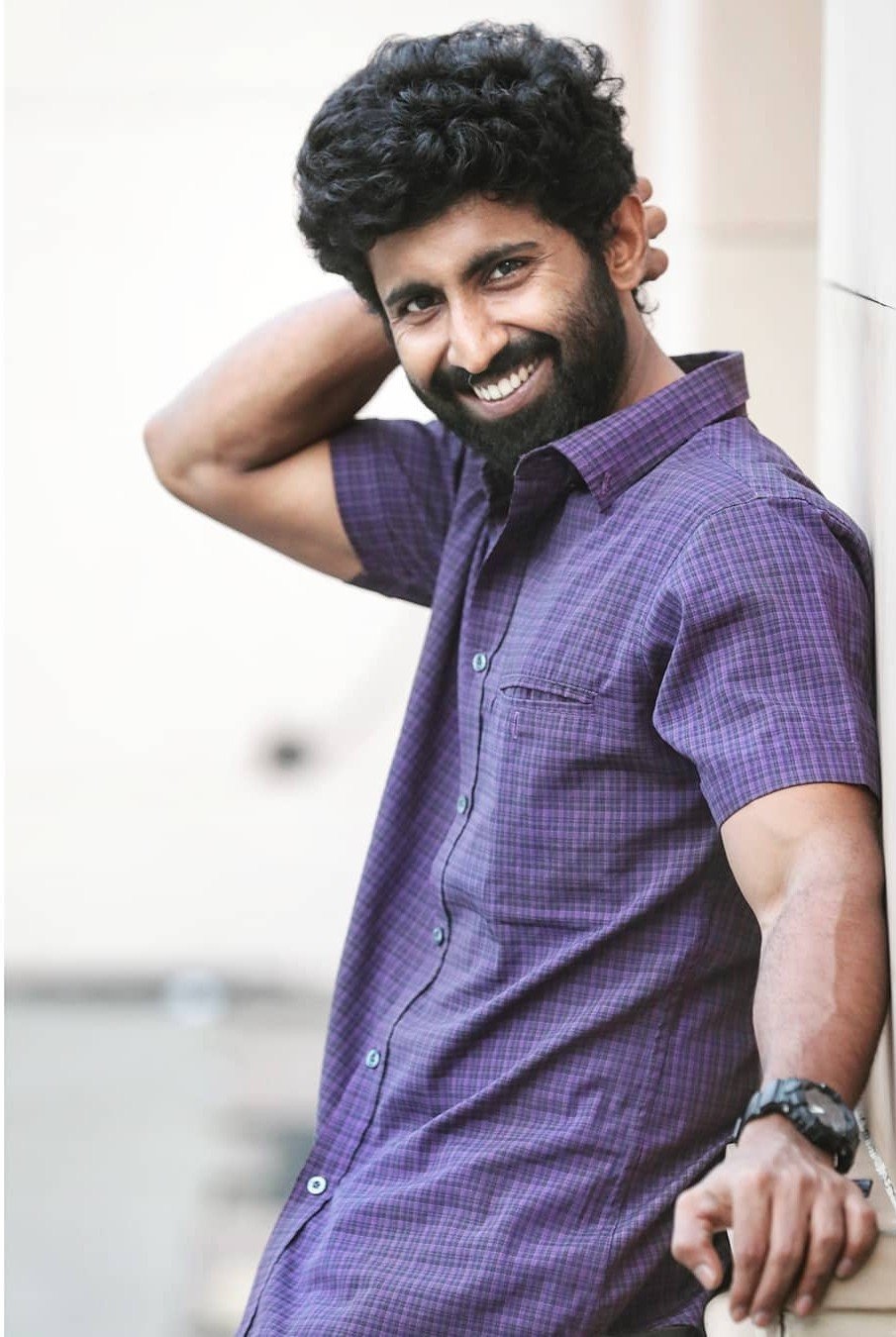