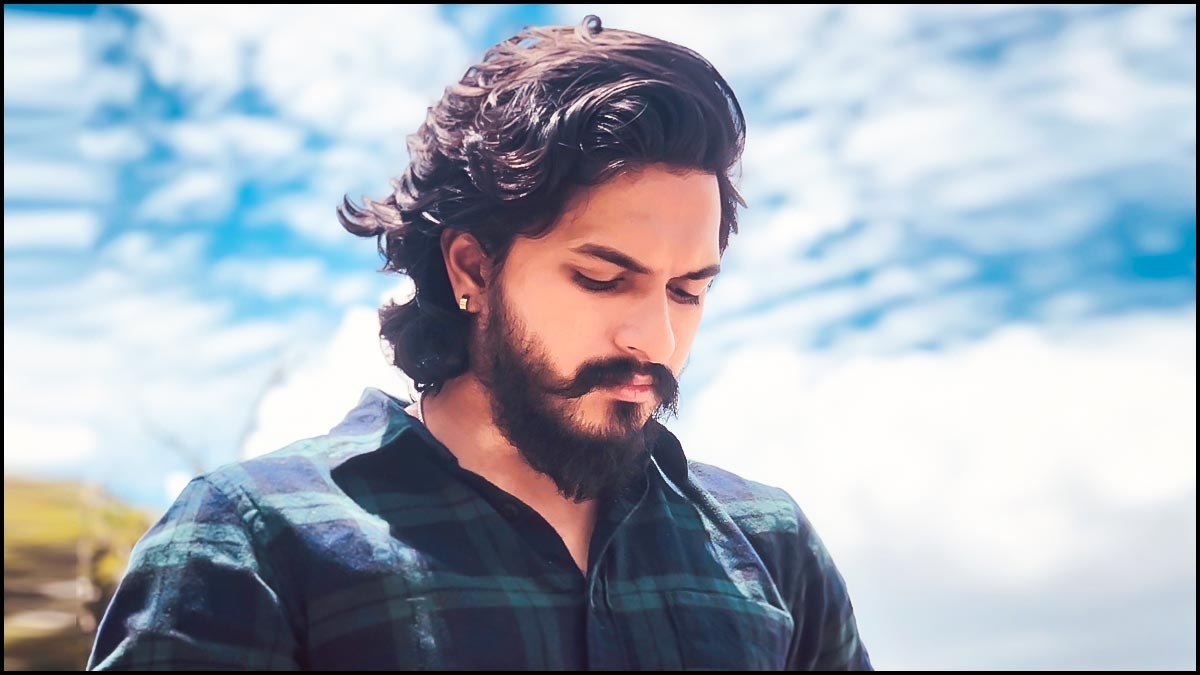 Malaysia based independent musician and singer Mugen Rao was one of the popular contestants of the third season of reality game show Bigg Boss hosted by Kamal Haasan and went on to become the title winner.

After his craze post Bigg Boss 3, Mugen signed a movie titled Vetri directed by Veppam fame Anjana Ali Khan, and now the actor has signed a new movie which has been titled as Velan. 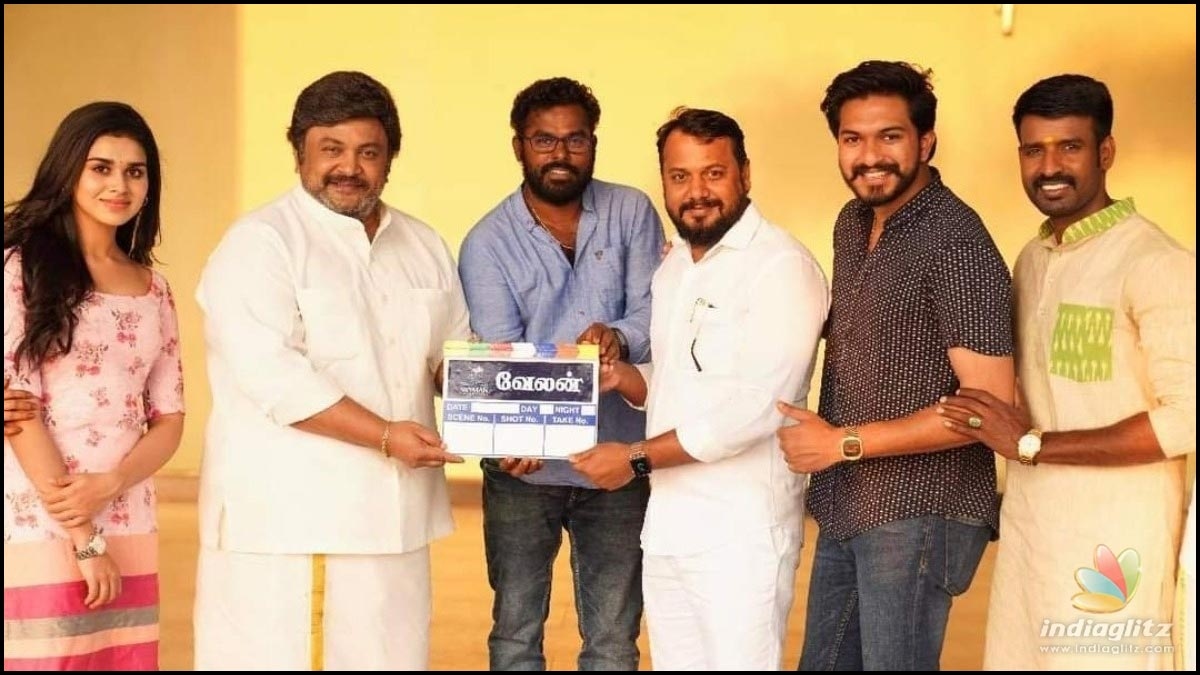 Velan has a huge star cast including Prabhu, Meenatchi, Soori, Thambi Ramaya and is directed by debutant Kavin. Velan has music scored by Gopi Sundar and cinematography by Gopi jagadeeswaran.