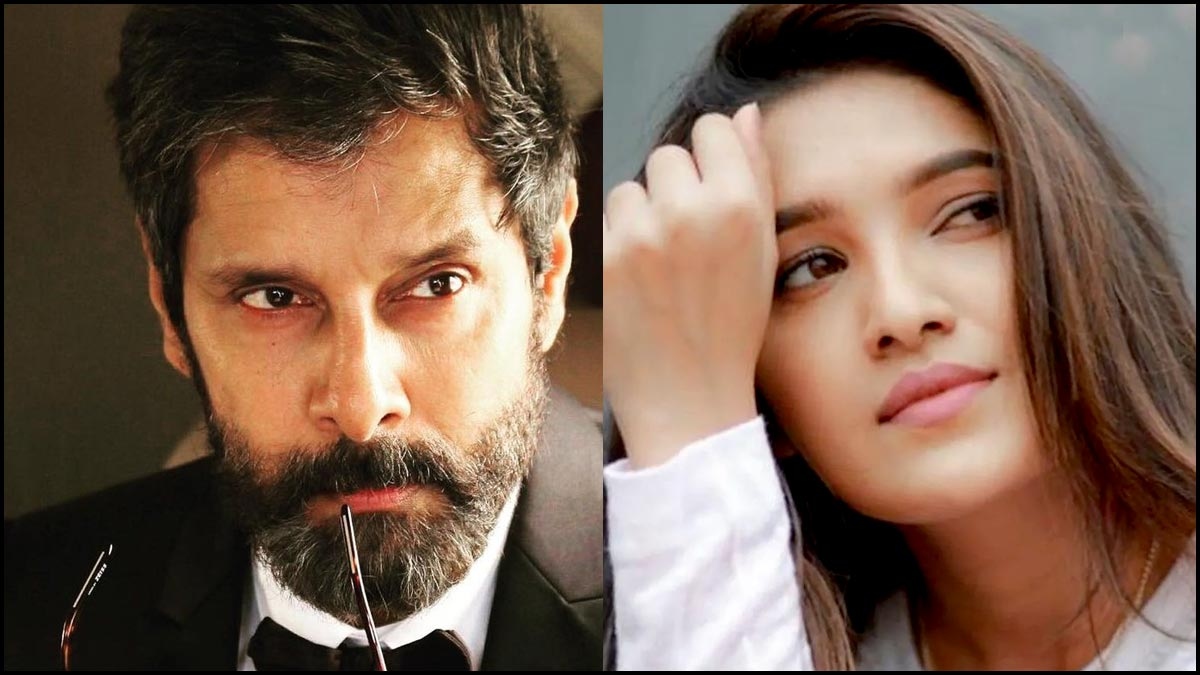 Chiyaan Vikram who was last seen on screen in Kadaram Kondan is next acting in movies like Cobra directed by Ajay Gnanamuthu and Maniratnam’s Ponniyin Selvan, besides also signing Karthik Subbaraj’s next. 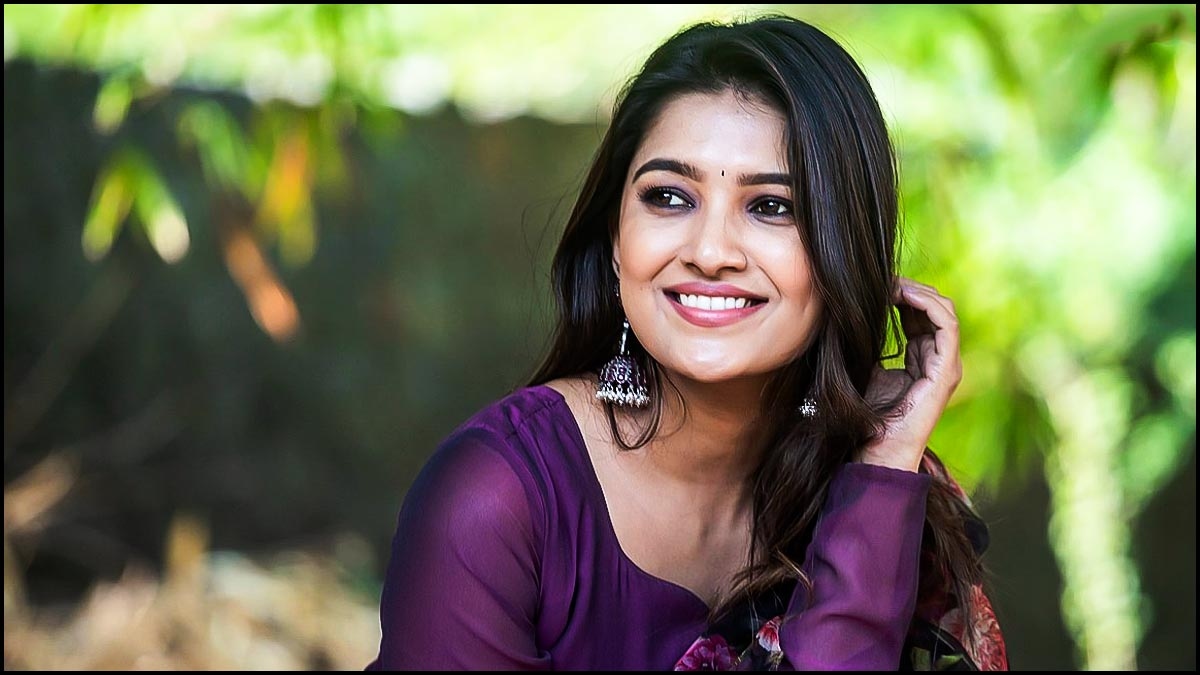 This yet to be titled movie which is Vikram’s 60th, has his son Dhruv Vikram also as the lead and is produced by 7 Screen studios Lalit Kumar. This movie will have music scored by Anirudh. 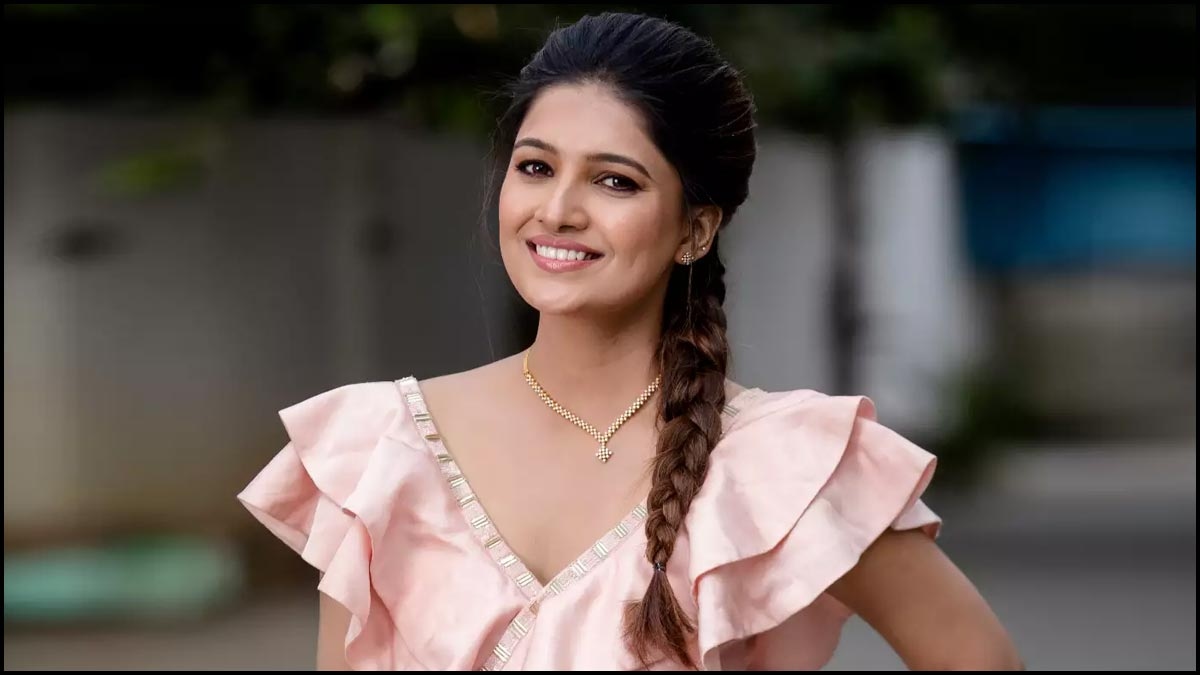 Now the latest buzz making the rounds is that this movie might have Vani Bhojan of Oh My Kadavule fame as the female lead opposite Chiyaan Vikram, and an official clarification on this speculation is expected soon.