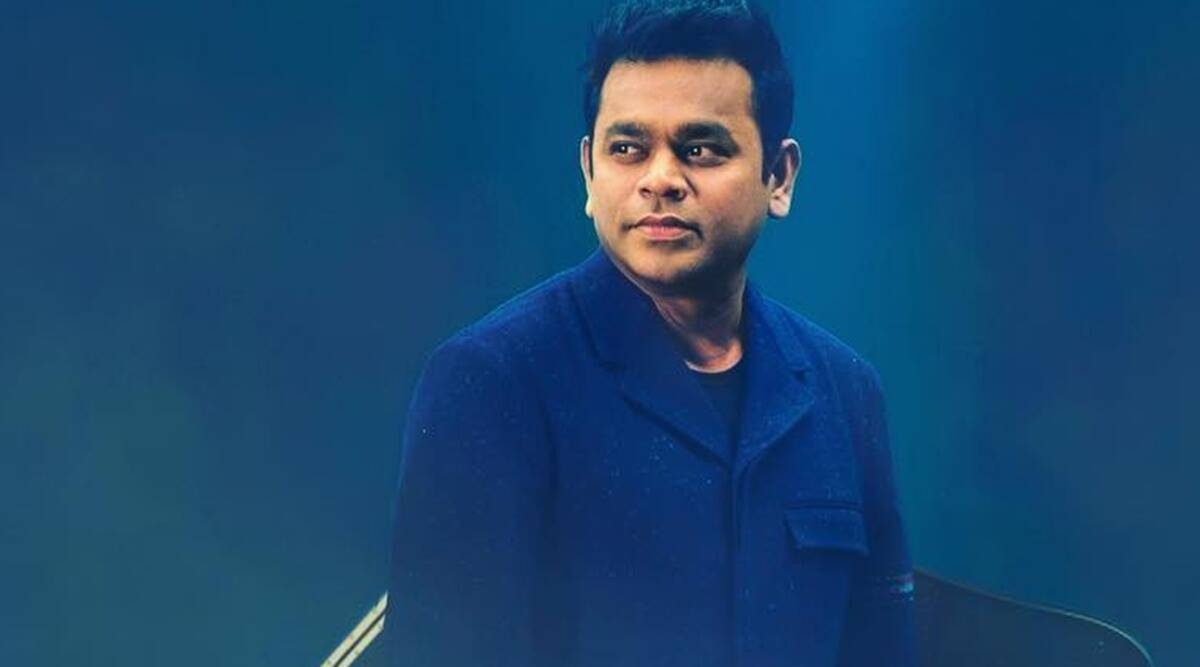 A.R. Rahman ever since his debut in Mani Ratnam’s ‘Roja’ has not only created the best film music of this era but has continuously elevated Indian cinema on the world stage. He made Tamil Nadu proud by winning the twin Oscars for his movie ‘Slumdog Millionaire’ and many more international recognition that preceded and succeeded that.

The Isaipuyal has been promoting young talent in the field of music through his KM School of Music and Technology and now he has started another huge initiative FUTUREPROOF to push the boundaries of Indian cinema as a whole beyond horizons.

The official statement reads “A.R. Rahman has launched FUTUREPROOF, an initiative to represent Indian creativity and innovation on the global stage. Uniting multi-faceted creative icons from across the world, FUTUREPROOF is a high-impact series designed to elevate and amplify the country’s diverse talent across the streams of art, science, and entrepreneurship.

The debut installment of FUTUREPROOF focuses on the future of cinema and takes a deep dive into the processes that govern the representation of Indian cinema internationally. The dialogue is curated by the celebrated filmmaker Anurag Kashyap and it features Academy-Award winning filmmaker Nick Vallelonga and renowned acting educator/writer Bernard Hiller as well as a host of distinguished Indian filmmakers from diverse styles, innovations, and traditions of cinema — including Zoya Akhtar, Nandita Das, Anubhav Sinha, Hansal Mehta, Neeraj Ghaywan, Lijo Jose Pellissery, Geetu Mohandas, and many more. 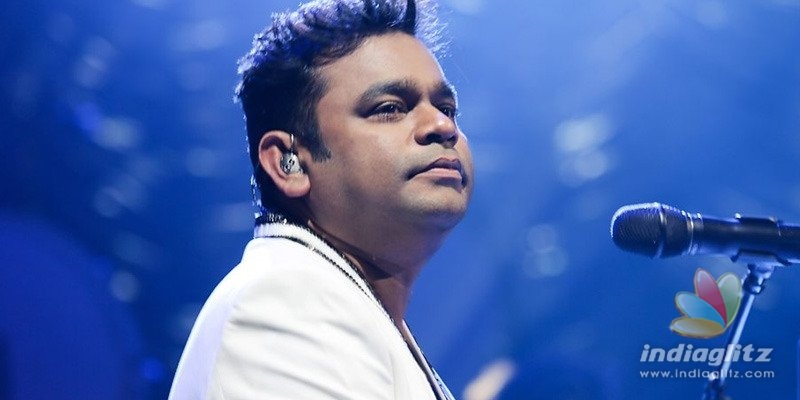 FUTUREPROOF is spearheaded by the A.R. Rahman Foundation and the newly launched A&R venture SIGN, in partnership with modern media firm Qyuki. In addition to its debut cinema edition, FUTUREPROOF in its upcoming editions will bring together the world’s most inspiring creative minds from the fields of music, entrepreneurship, technology and pop culture.”