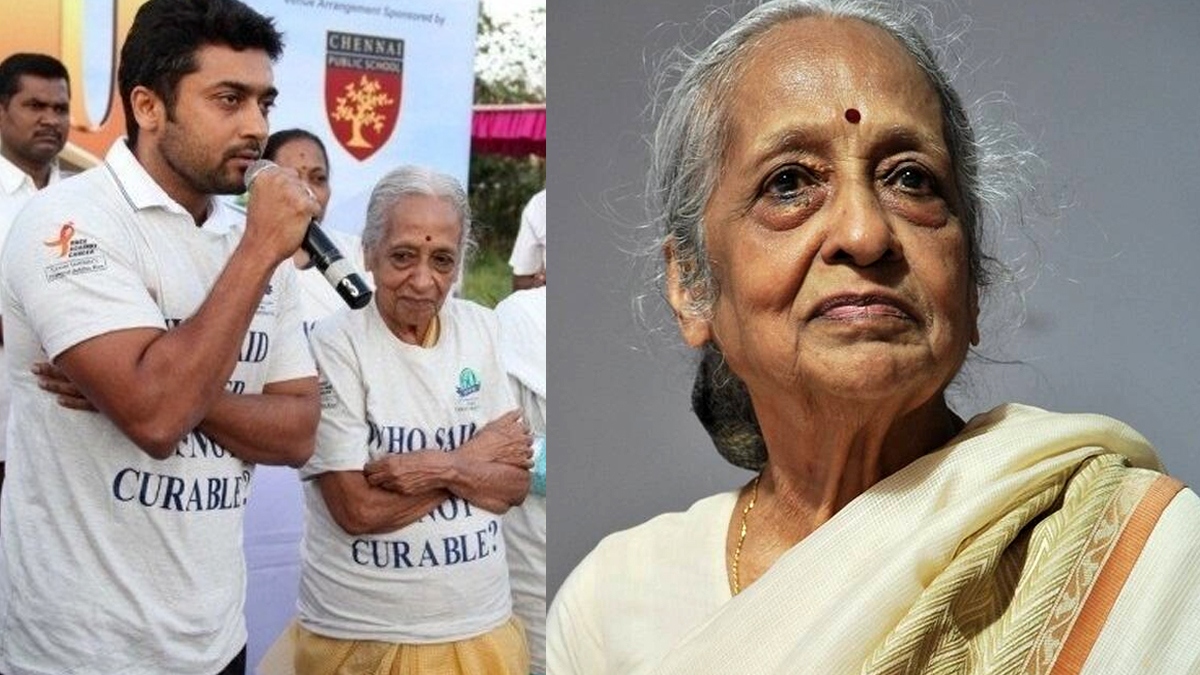 Dr. V. Shantha the senior oncologist who headed the Adyar Cancer Institute, Chennai passed away aged 93 on January 19th. Known for her kind heart and dedicated service to patients tributes poured in from all quarters of the world and especially Kollywood celebrities took to social media to express their condolences.

Suriya has paid rich tribute ot the late doctor Shantha and has written in Tamil, “It has been written in epics that God will appear in the world as humans. The motherly doctor Shantha has proved it by her life and the Adyar Cancer Hospital is a timeless proof for it. My heart melting condolences”. 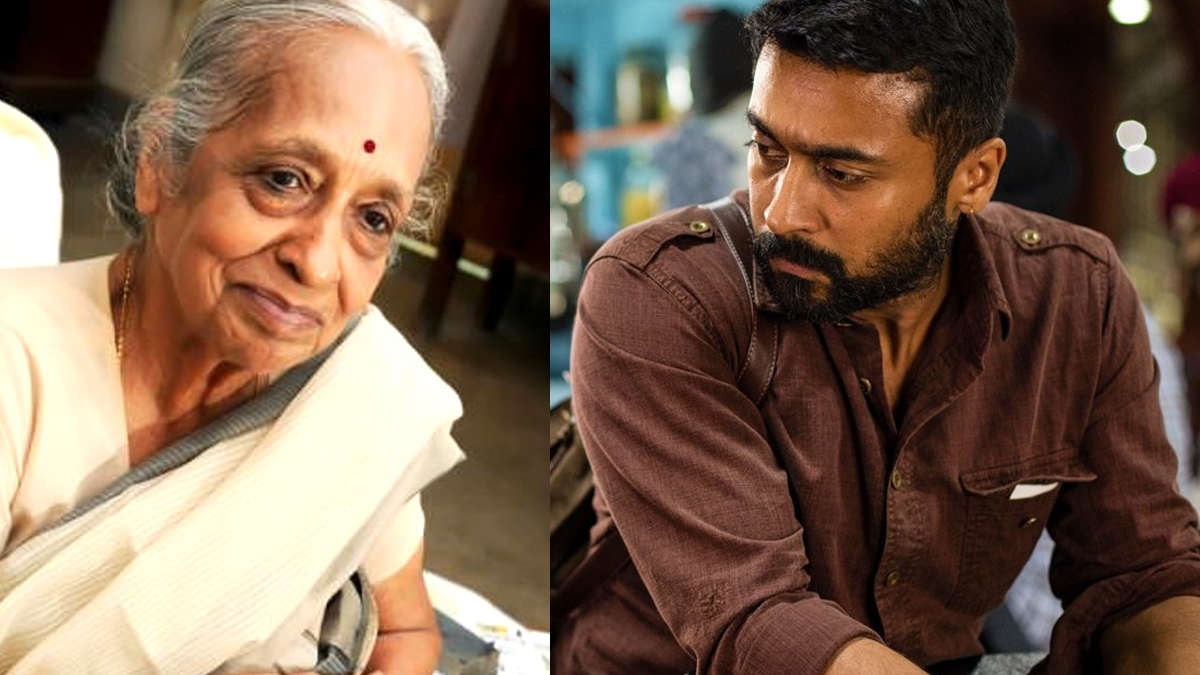 Suriya has had personal interactions with Dr. Shantha several times in connection with the many philanthropic initiatives and drives he undertakes through his Agaram Foundation and his constant efforts for social causes.