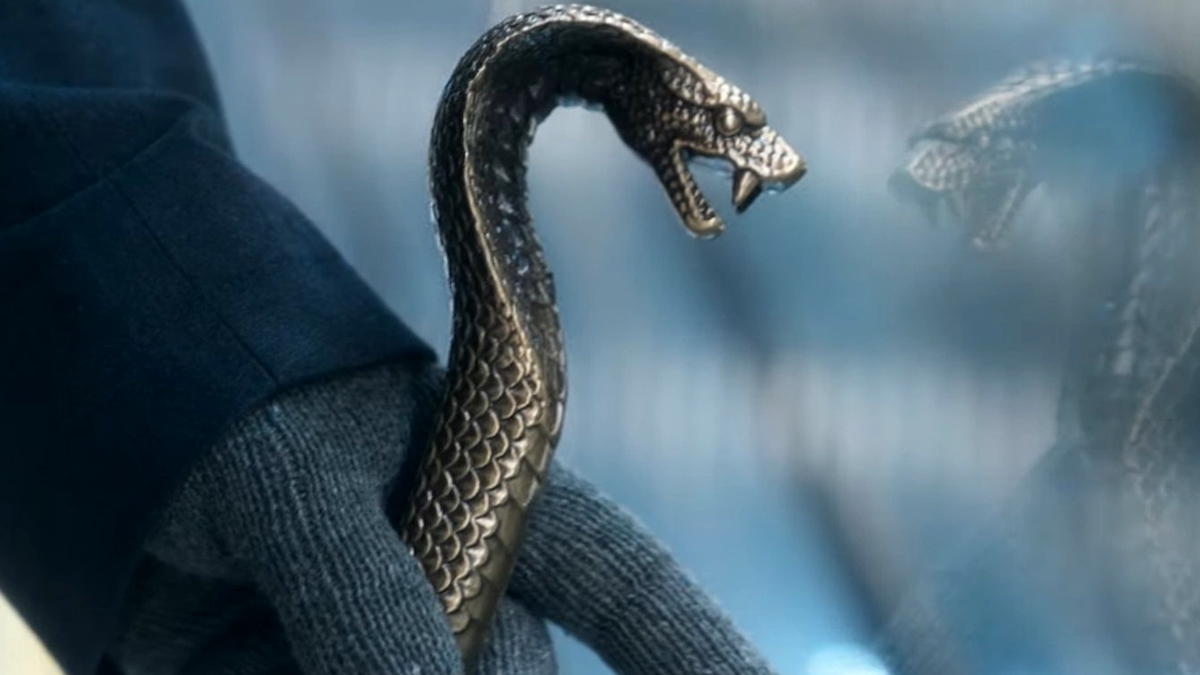 Chiyaan Vikram who was last seen on screen in Kadaram Kondan is back with his next, the action thriller Cobra directed by Demonte Colony and Imaikka Nodigal fame Ajay Gnanamuthu and produced by 7 Screen Studios Lalit Kumar. The stylish teaser of Cobra is out now and let’s see what’s in store. 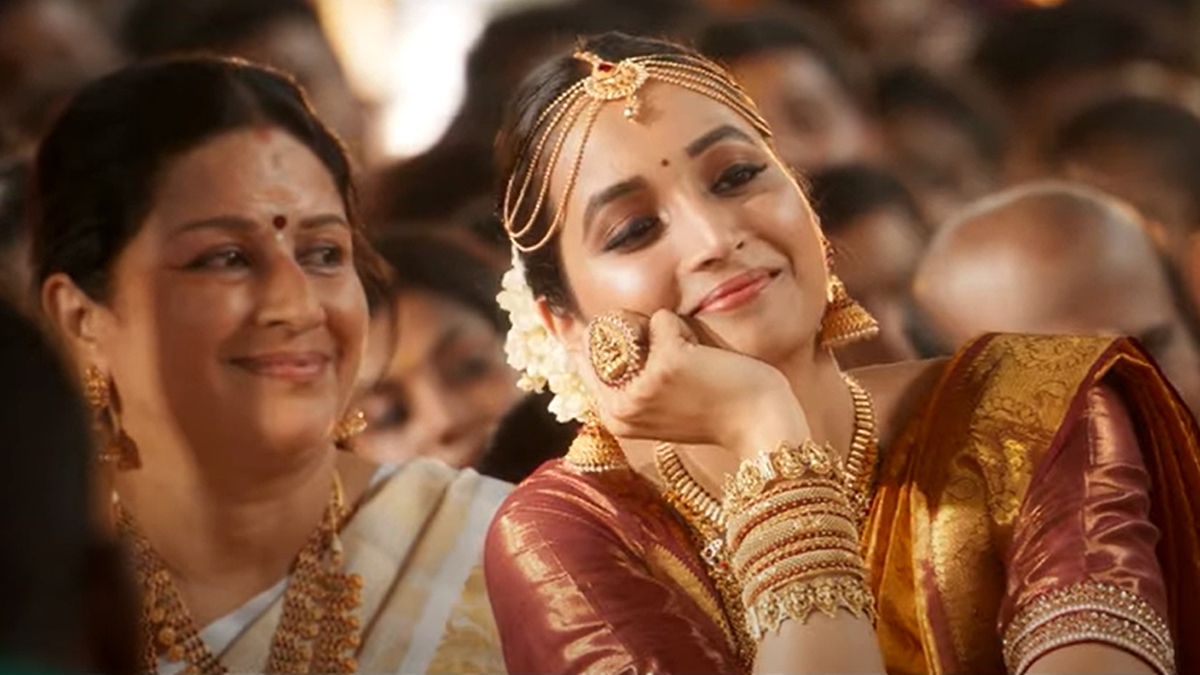 Cobra teaser begins with the introduction of the mathematical genius Mathi played by Vikram, and the female lead Srinidhi Shetty’s character in love with him. The scene then shifts to crimes committed by cobra who cleverly uses mathematics to do perfect crimes. Cricketer Irfan Pathan is seen as an Interpol official on the hunt for Cobra. 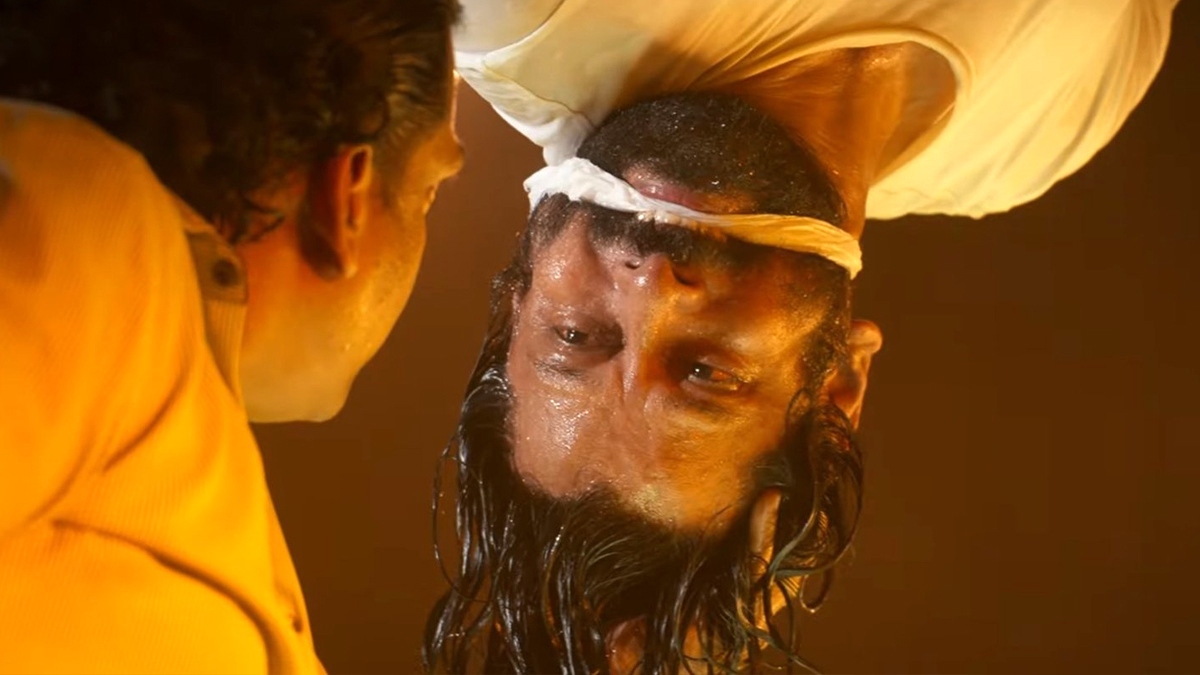 With Harish Kannan’s stunning, glossy visuals and a pulsating background score by AR Rahman, we can witness Vikram changing looks and appearing in multiple unidentifiable looks throughout the teaser. We also get a glimpse of the antagonist, Malayalam actor Roshan Mathew, director KS Ravikumar as well in the slick promo. Going by the teaser, Cobra is the tale of a mathematical genius who has another side and the chase that ensues to catch him and the reason behind his identity Cobra is what the movie is all about. Looks like this one’s going to be a terrific action treat from director Ajay Gnanamuthu and a perfect comeback for Chiyaan Vikram. 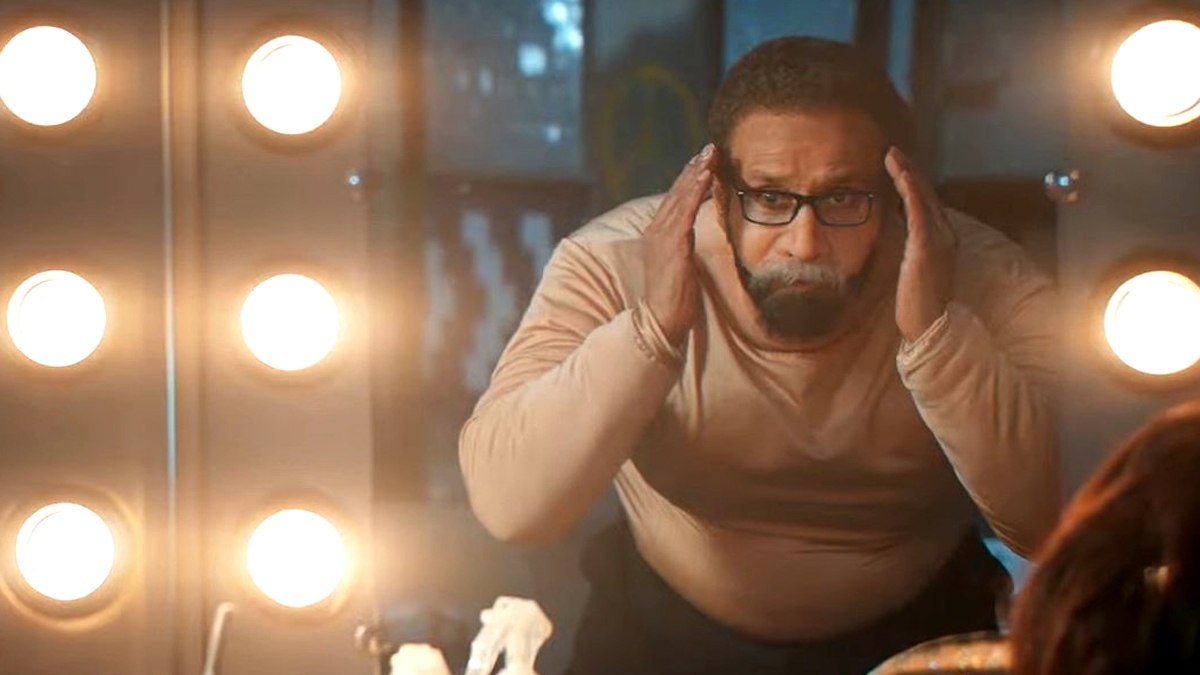 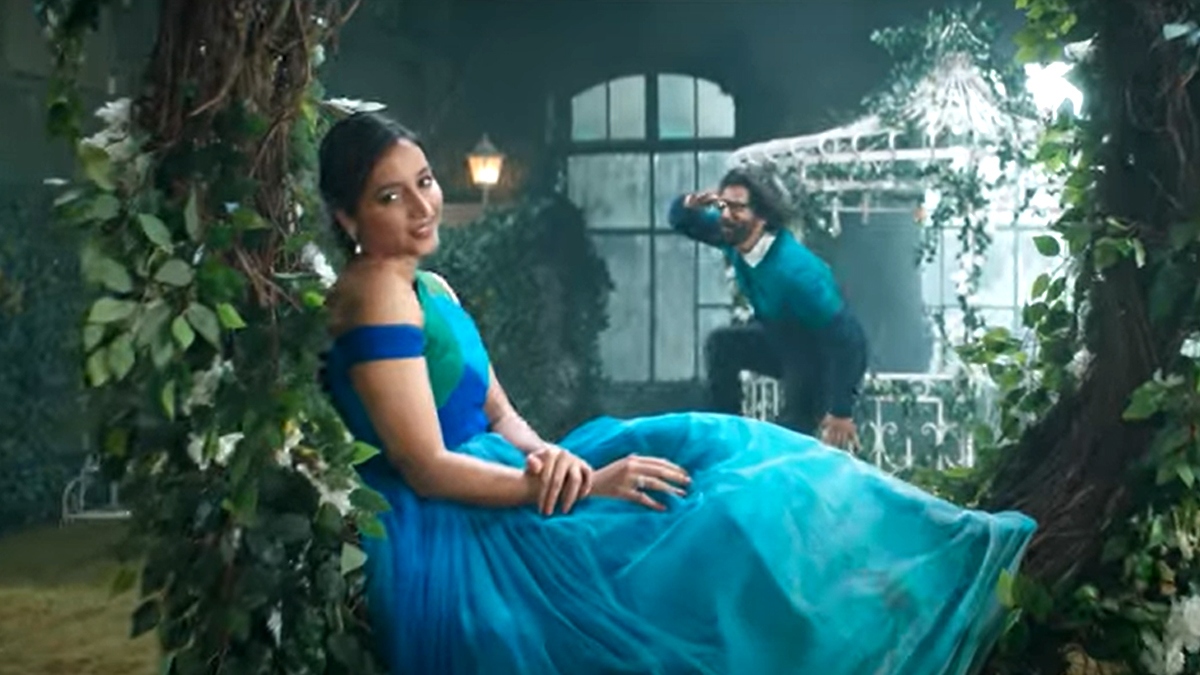 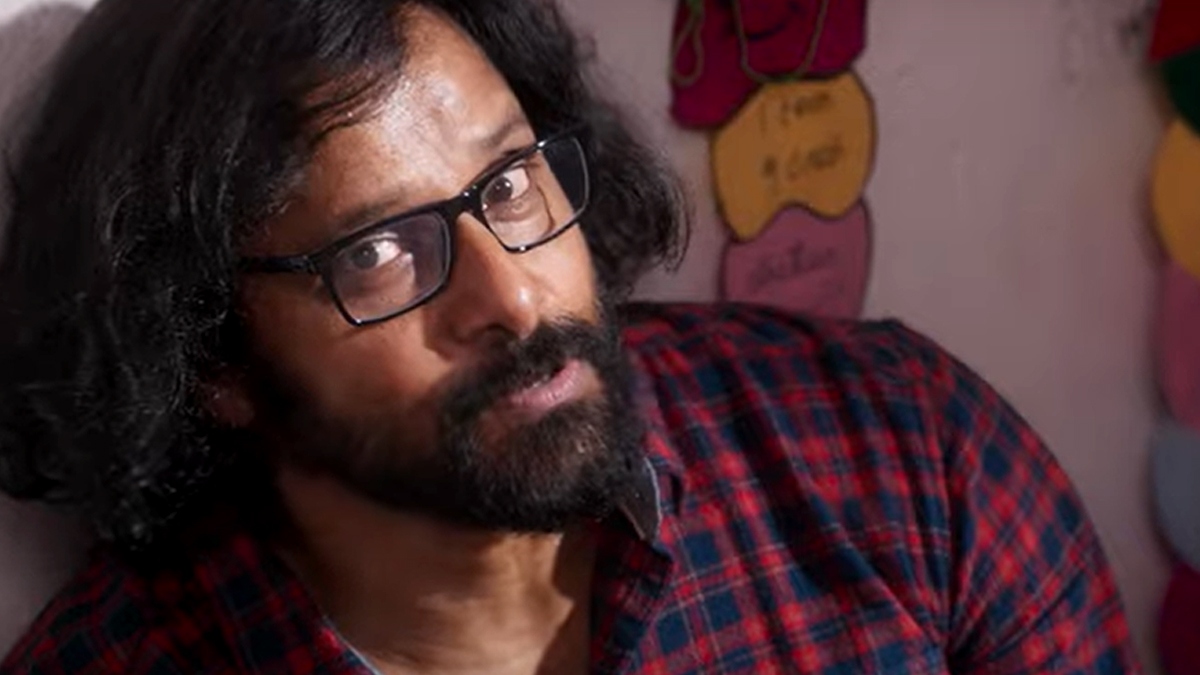