Do you know who won Bigg Boss 4 rope task and how many hours they stood? 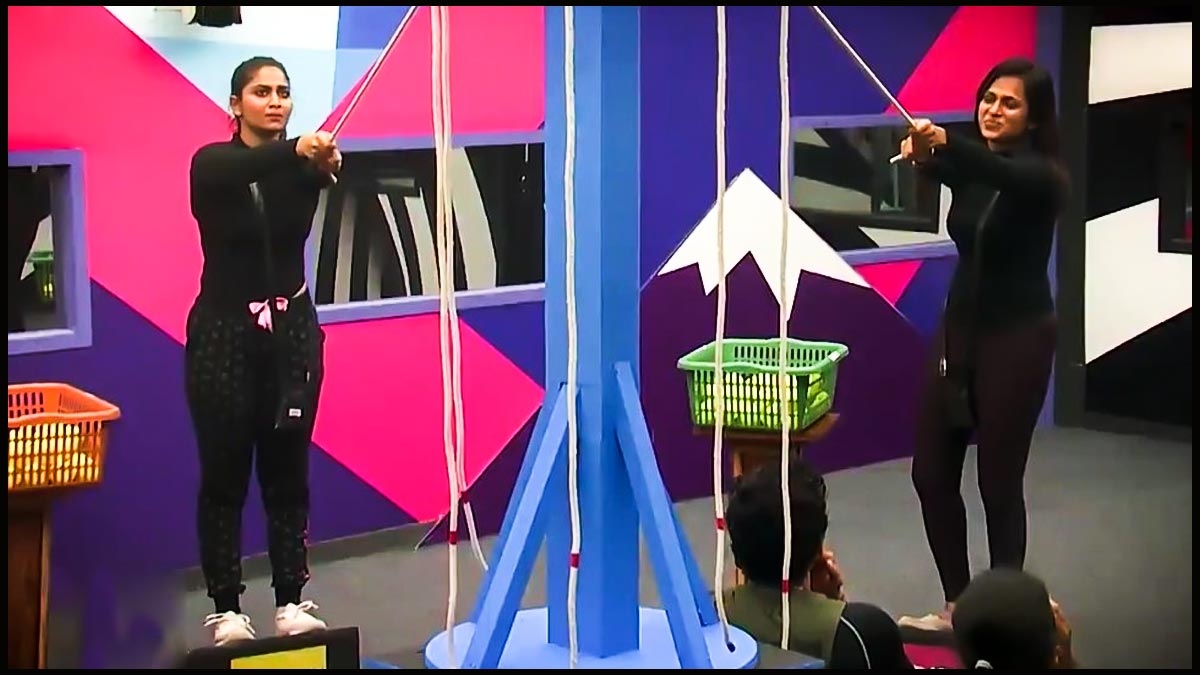 Yesterday, as a part of the ticket to finale segment Bigg Boss 4 had a task where Contestants were supposed to hold a rope and based on the instructions given by Bigg boss they have to adjust positions.

Yesterday the task ended without a conclusion as 5 Contestants lost in the task and only Ramya Pandian and Shivani Narayanan were standing for a long time without leaving the rope. 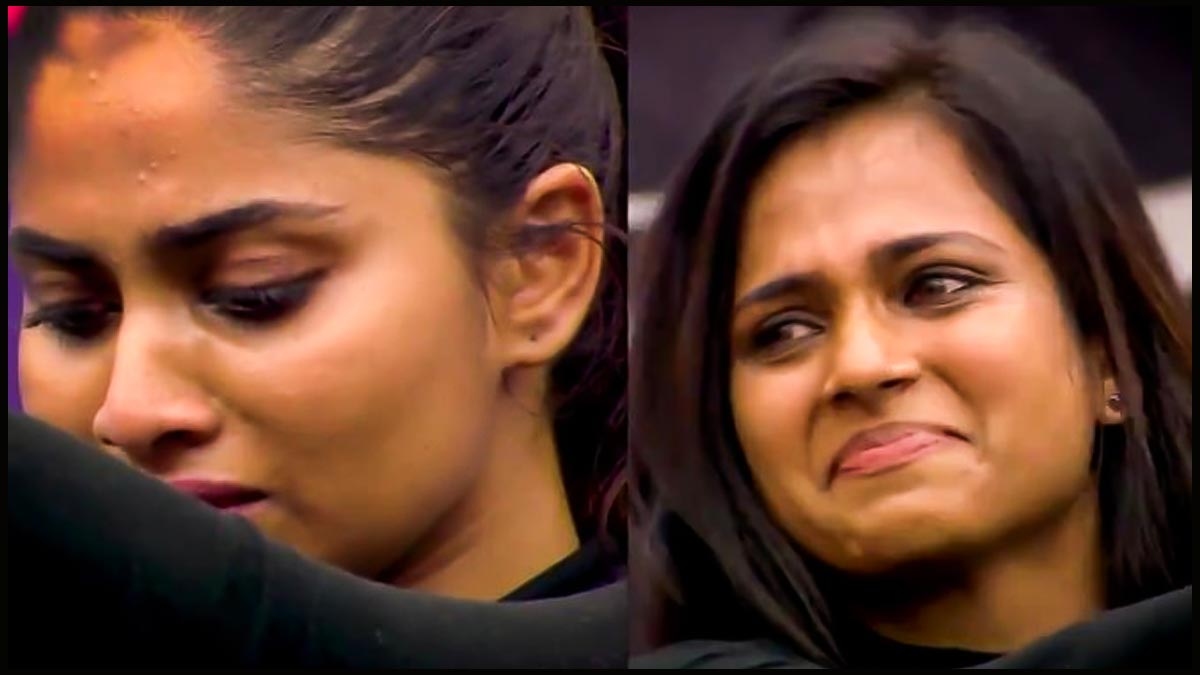 Now it has been revealed that Shivani was the winner of the task by holding the rope for 4 hours and 48 minutes. This got her 7 points and took her to total of 39 points but since Somshekhar already had 39 points he got the maximum and won the ticket to finale. Despite getting eliminated this week, netizens are appreciating the 19 year old Shivani’s stunning effort during her exit.