Home Entertainment Is this contestant getting eliminated this week in Bigg Boss 4?
Entertainment

Is this contestant getting eliminated this week in Bigg Boss 4?

Initially it was Anitha Sampath who was nominated and later with the nomination topple card process, Anitha replaced herself with Samyuktha. While this week was filled with the call centre task, now the buzz is out on who is getting eliminated this week. 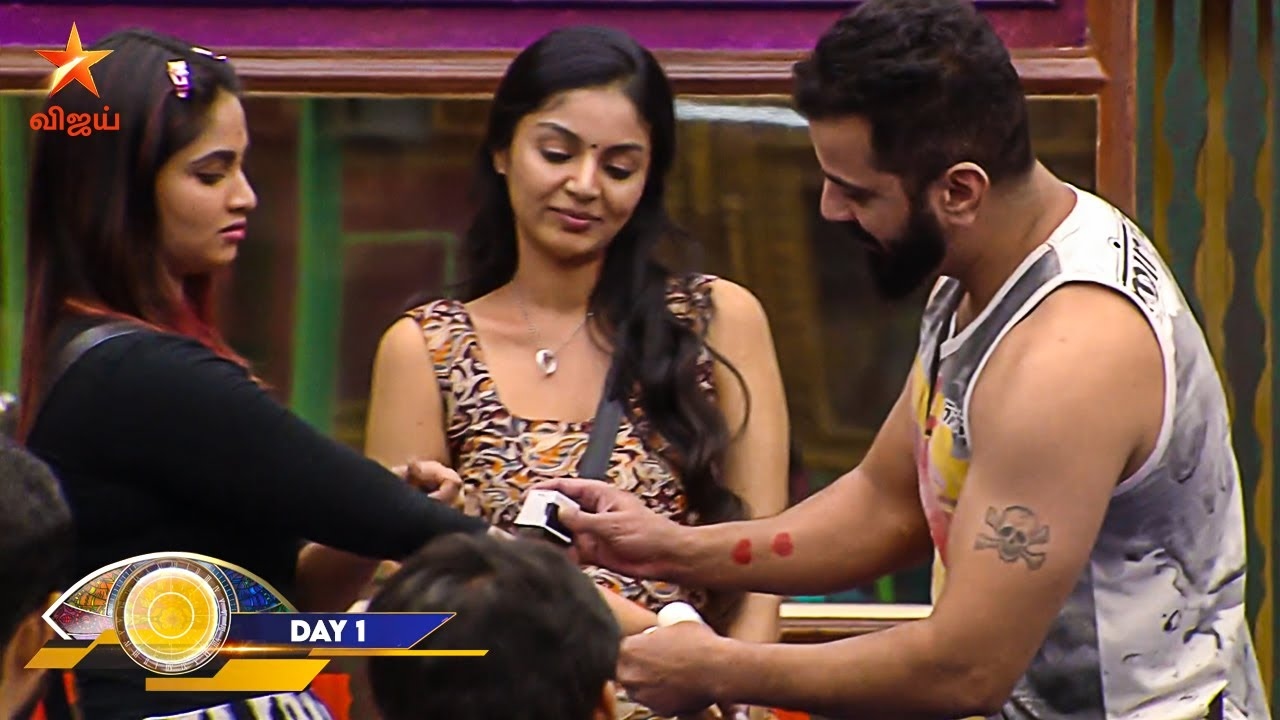 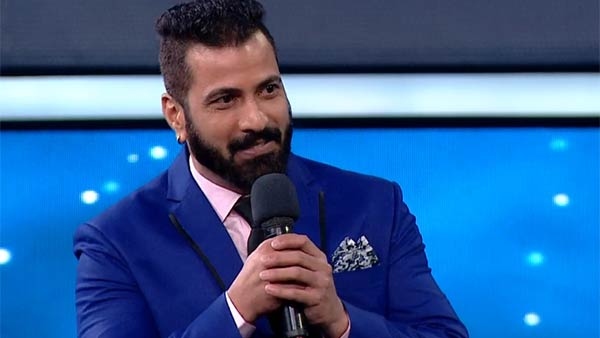 Facebook
Twitter
Pinterest
WhatsApp
Previous articleUnseen! Shivani picks up fight with Balaji in his own style and walks off
Next articleTrisha to act in this superhit Bollywood remake!