Trisha to act in this superhit Bollywood remake! 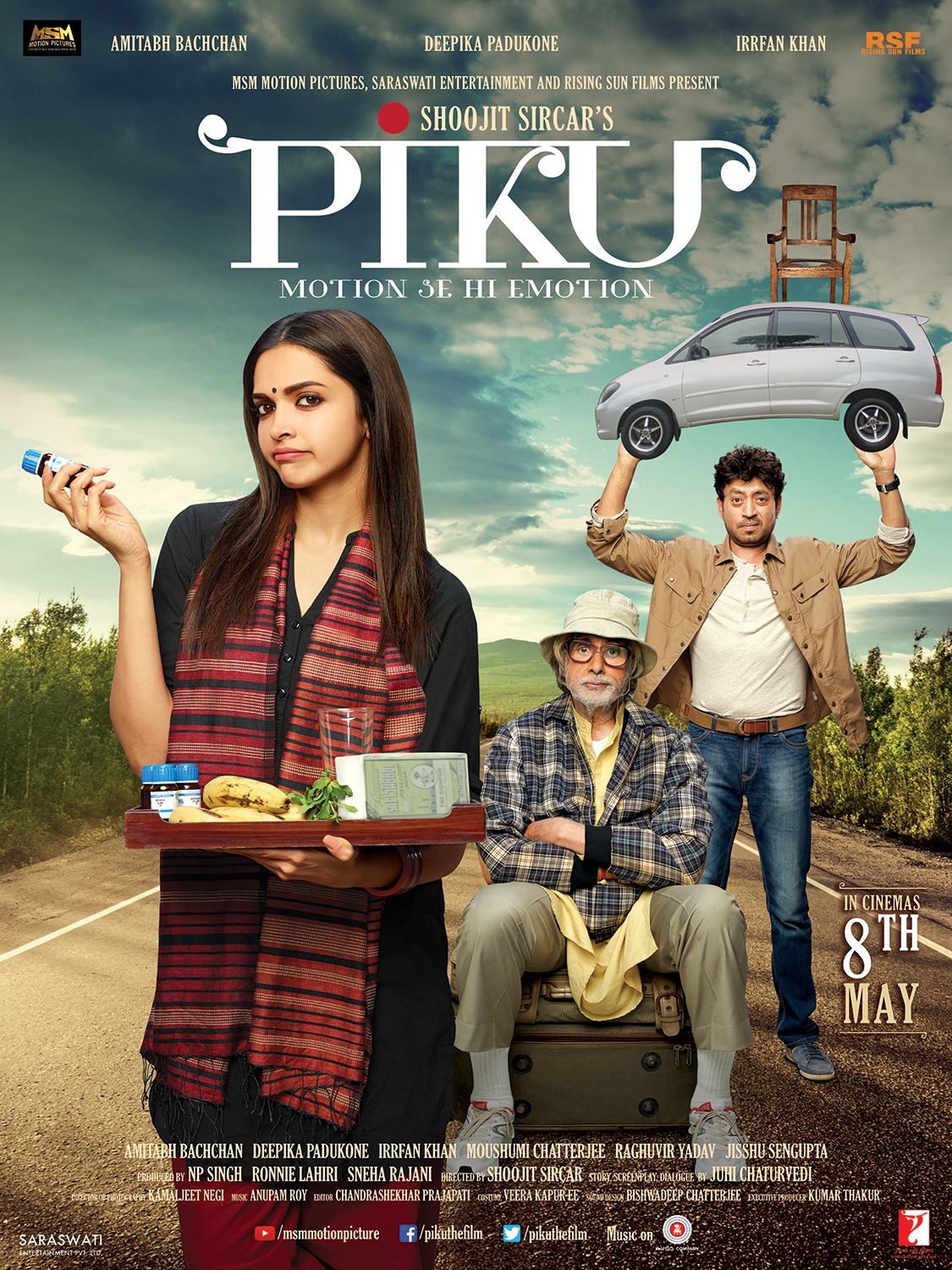 Actress Trisha is one of the most sought after actresses of the south film industry and had last acted in back to back successful movies 96 and Petta. The actress has a number of interesting movies lined up for release as well.

The latest buzz is that Trisha has been approached to play the lead in the Tamil remake of the 2015 Bollywood hit Piku directed by Shoojit Sircar and starring Deepika Padukone, Amitabh Bachchan and Irrfan Khan. 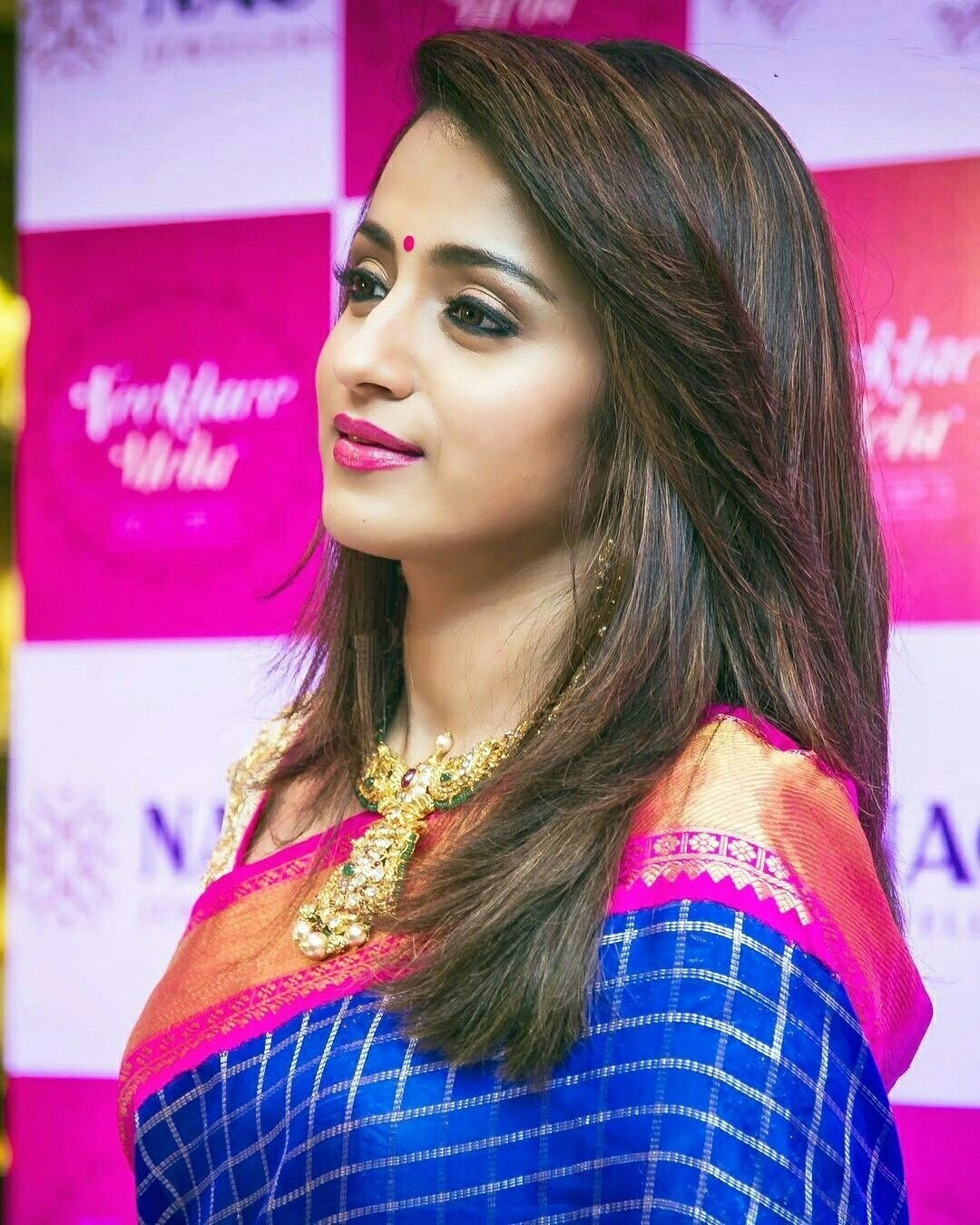 While the details of the director and remaining cast isn’t known yet, an official announcement on this new exciting project of Trisha is expected soon. On the other hand, Trisha is next gearing up to shoot for Maniratnam’s Ponniyin Selvan.