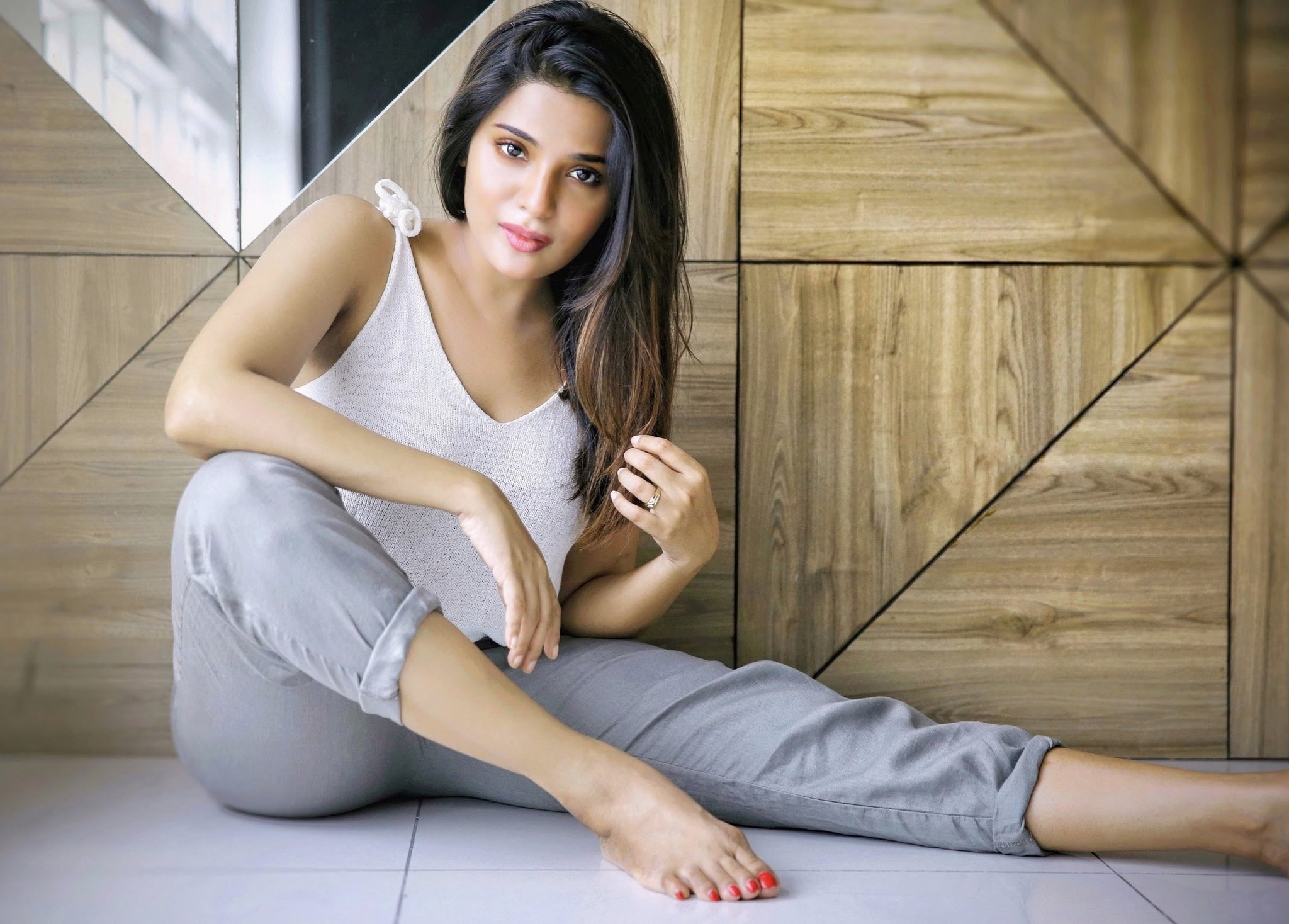 Actress Aathmika had made her Kollywood debut with the 2017 Hiphop Tamizha starrer and debut directorial venture Meesaya Murukku. Aathmika’s performance in the movie had got her a lot of fans and she’s acting in few movies now.

Aathmika’s quite active on social media and regularly shares her opinion on various topics. Now Aathmika has raised an important question about the status of female leads in cinema which has garnered attention. 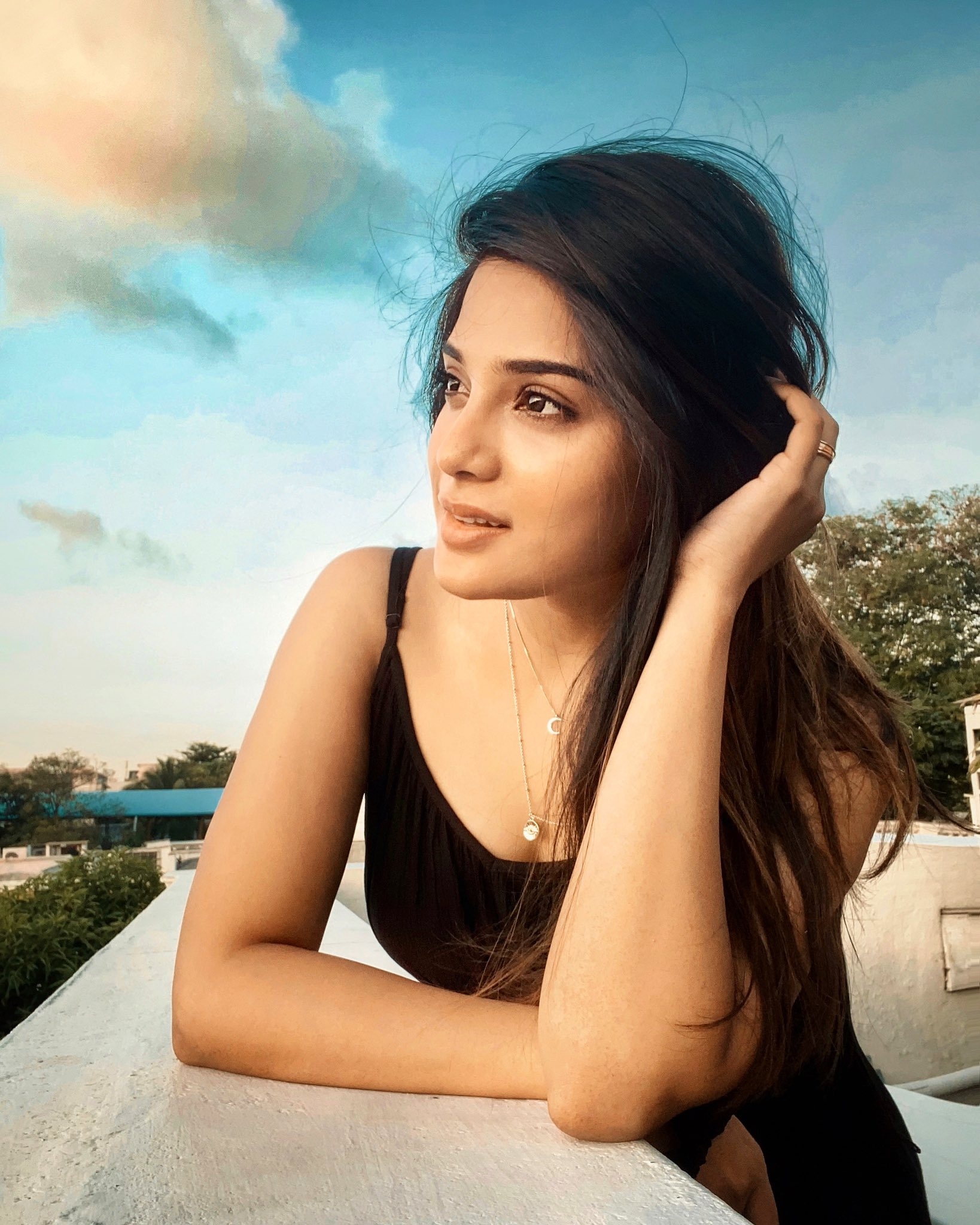 The actress shared a tweet asking why the posters of many films don’t have the name of female lead. She tweeted “I always wonder why a female leadname is not mentioned in any movie posters ???”, and following this many netizens answered it. Few said Aathmika has a valid question, and many shared posters of movies like Asuran, Mookuthi Amman where the female lead was mentioned.

I always wonder why a female lead name is not mentioned in any movie posters ??? ??