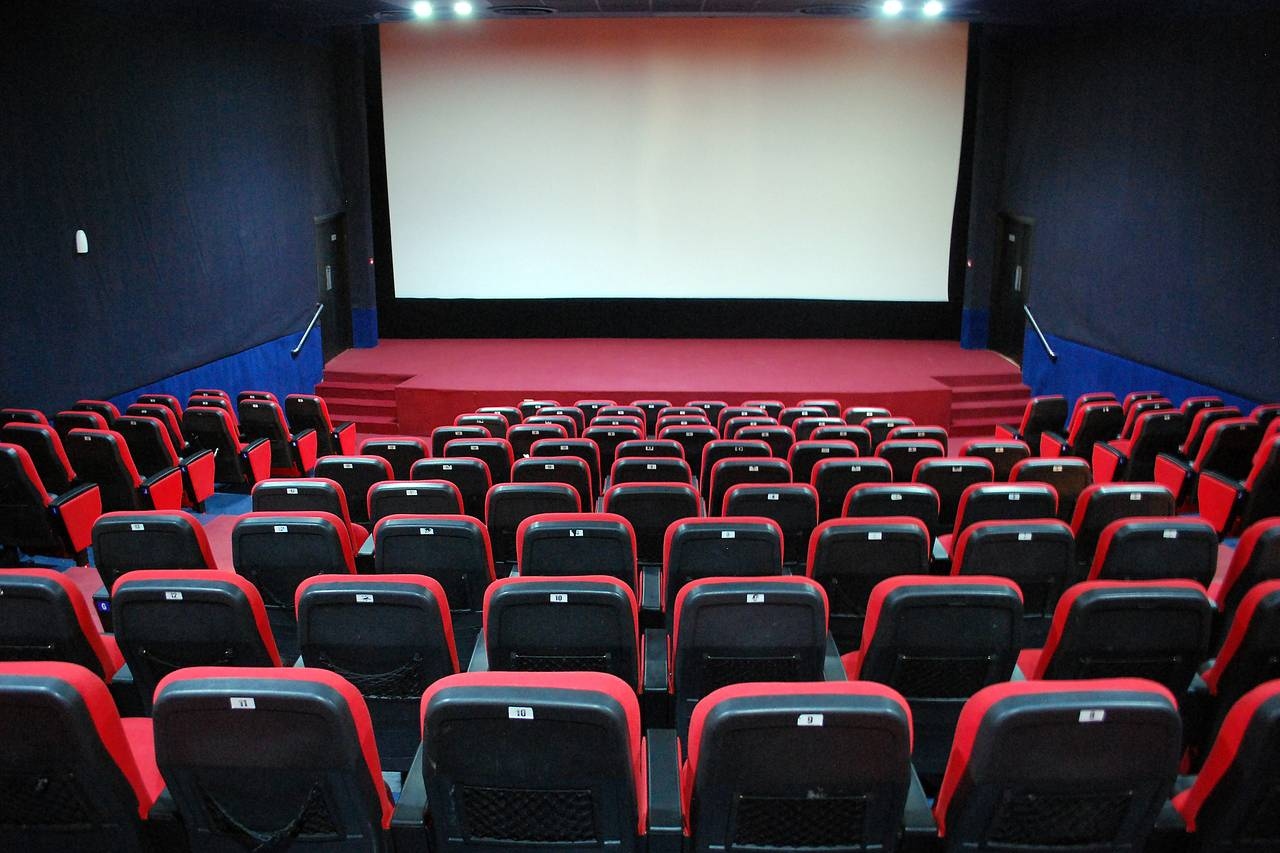 The Tamil Films Active Producers Council a rebel organization headed by Bharathiraja had passed a resolution not to release any new Tamil films demanding that the digital cinema providers Qube and UFO discontinue charging them VPF fees.  In an earlier meeting, it was agreed by the two parties to release films till the end of November without the fees and that’s how two films ‘Biskoth’ and ‘Irandaam Kuththu’ released for Diwali last weekend.

Today in another breakthrough in the stalemate the TFAPATN and Qube and UFO have further agreed to continue in the same vein as the present agreement till March 31st 2021.  This temporary arrangement comes as a breath of fresh air for both the theater owners and producers whose films are ready for release. 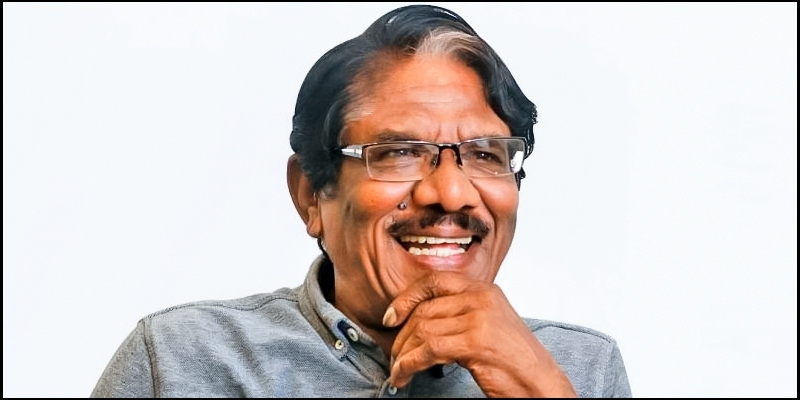 Many new films are now expected to hit the screens every week for the next four months at least and hopefully the film industry recovers from the heavy losses incurred for the past eight months.

We reached an agreement with @qubecinema and TN Theatres and Multiplex association to allow Tamil movies release till March 31st 2021. It’s movie time at Theatres ?????? pic.twitter.com/7elffLRwi5