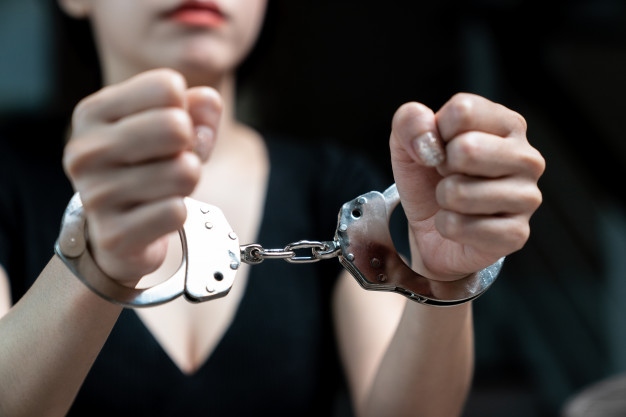 An actress and her sister have been arrested in connection with the alleged murder of an upcoming actor who died by hanging on September 29th. Initially, the Amboli police registered it as a suicide case but changed the course of the investigation after the father of the deceased lodged a complaint that an actress murdered him.

Akshat Utkarsh was a struggling actor trying his luck in Bollywood films and lived in a rented flat in Andheri. On that fateful day his roommate him hanging dead from the ceiling and called in the cops.

The father of the deceased had then lodged a police complaint that a small-time actress was friendly with Akshat and wanted him to marry her and when he refused she murdered him with the help of her sister. After close to two months of investigation, the Amboli police have booked the accused under sections 302 (punishment for murder) & 34 (acts by several persons in furtherance of common intention)