Home Sport Fortnite: All We Know About the Halloween Update
Sport

Fortnite: All We Know About the Halloween Update

Fortnite is adding a lot of new content every once in a while since their last major update. With Chapter 2 underway in the Marvel themed Fortnite, players are busy unlocking Wolverine and his adamantium claws.

In the coming weeks, a Halloween update is scheduled to happen. Just like we have holidays, the game conducts new events each time to keep their game running. In fact, gamers these days are spoiled for choices, and devs are constantly working on how to keep their game from taking a back seat.

While there is still some time to go for Halloween, dataminers are busy leaking information. Fortnitemares is an annual event in Fortnite during Halloween. 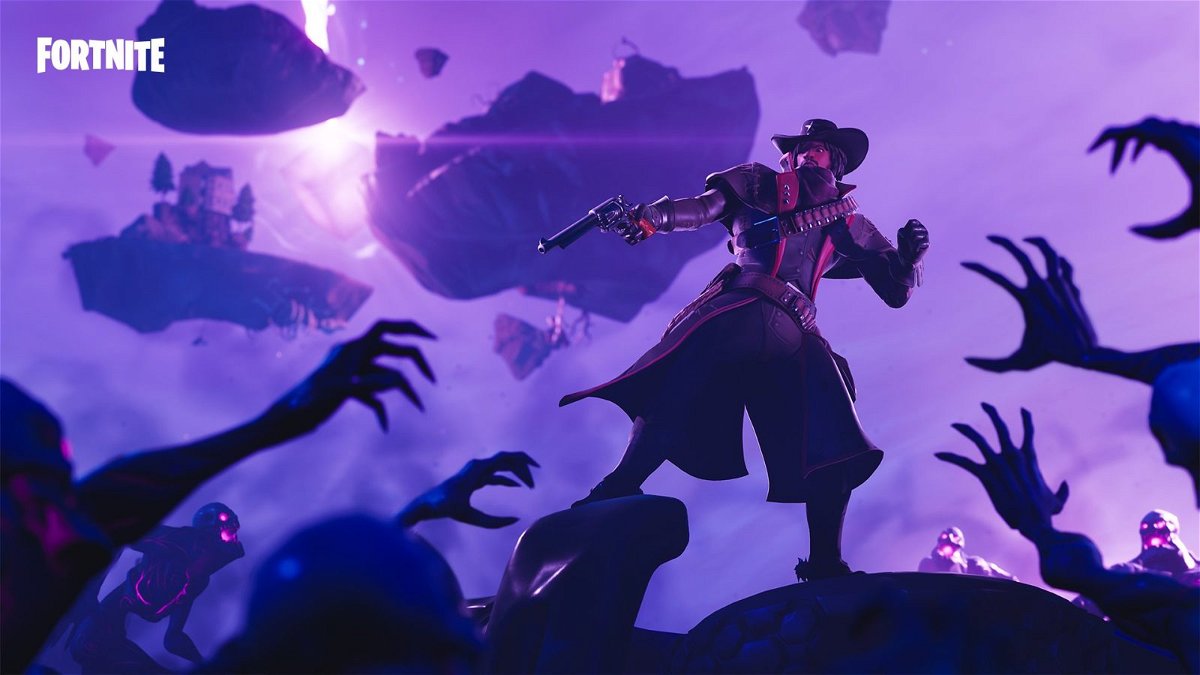 New skins, mobility items, weapons and a lot more will likely release later this month. After a long Marvel romp, Fortnite is turning its attention towards something else. Players can now have a look at what to expect from this update.

A potential leak suggests that new mode of transport might be on the way. Fortnite leaker HYPEX believes that ‘Broom Box’ event will soon be added to Fortnite. This event will let a squad get four ‘broomsticks’ as mobility item each.

We might get Brooms as mobility in this fortnitemares..

Since no information is available on how these brooms will work, all the assumption is based on a leaked emote: ‘Witch Way’.

Nevertheless, there is no surety if the new item will even look like this. Since the update is just over a week away, fans will know what is coming very soon.

playJuls doubts Ronaldo could perform like Zlatan aged 39 (1:57)Gab and Juls discuss how Zlatan Ibrahimovic is still able to perform in Serie A at the age of 39. (1:57)Juventus forward Cristiano Ronaldo will miss the Champions League group stage clash with rival Lionel Messi after the Italian champions failed to declare the Portugal international…
Read more
Sport

1:37 PM ETAdam RittenbergESPN Senior Writer Close College football reporter. Joined ESPN.com in 2008. Graduate of Northwestern University.Wisconsin quarterback Graham Mertz had his COVID-19 positive test confirmed and will be out a minimum of 21 days, a source has confirmed to ESPN.Mertz, who starred for Wisconsin on Friday in its season-opening win over Illinois, had…
Read more
- Advertisment -